Strongly believing in the powerful connection between sport and lifestyle and the unique opportunity of spreading inspirational sport and athletes related values of equality and self empowerment through this powerful connection and a personalized portable accessory and sign of identity, Sport Seeds launched MY KEE in October 2020. 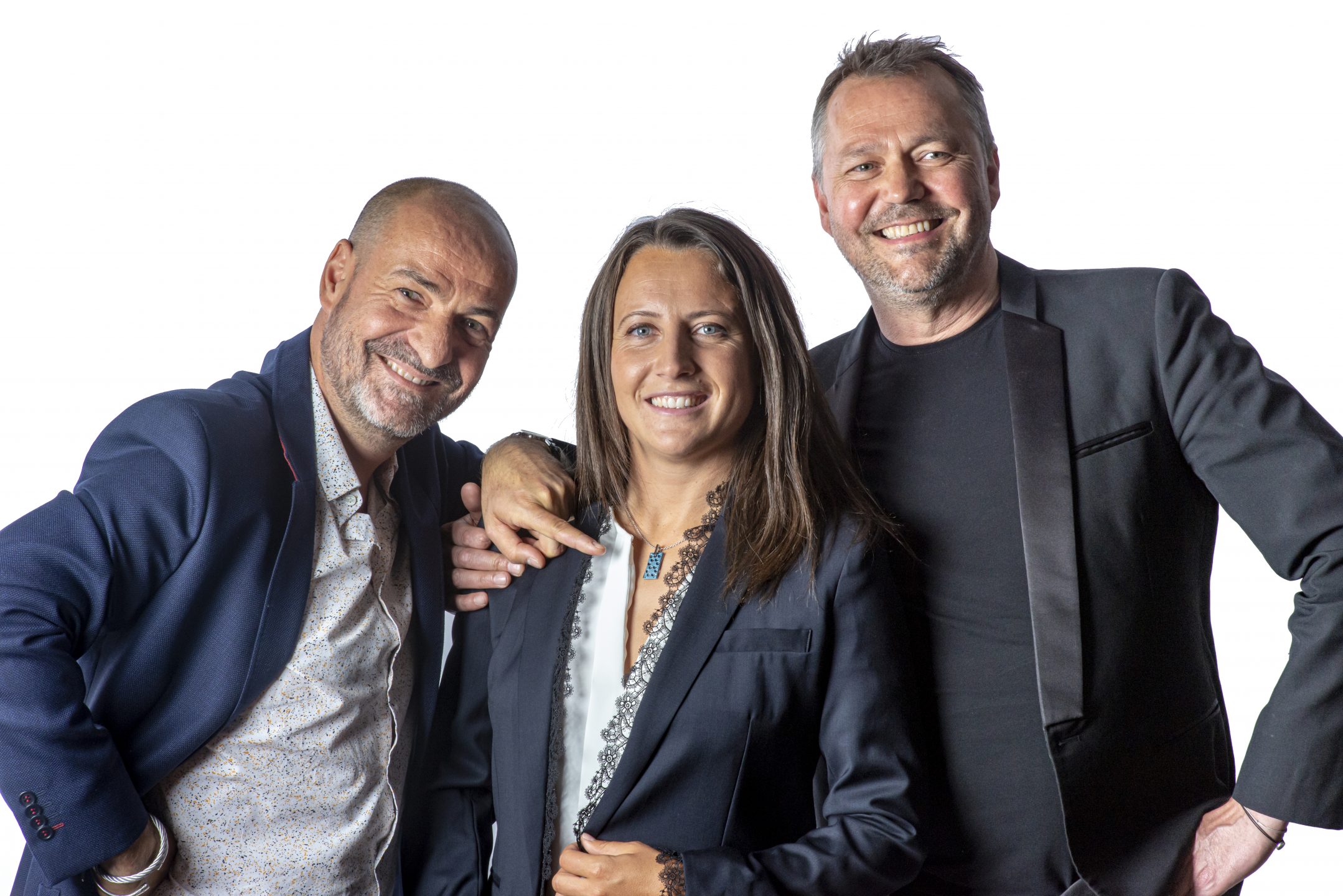 Transcending sports values and codes and embody them in the design of a jewel with strong identity and therefore unify two very different worlds, sports and jewelry, that is the vision of MY KEE !

MY KEE represents the key to success, happiness, equality, diversity, self empowerment. 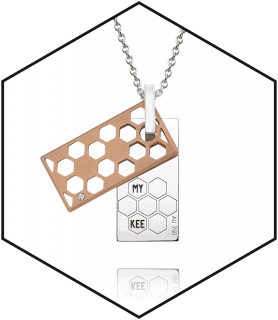 MY KEE is our version of the legendary GI plate, a military accessory created with very operational functions which became iconic through the years.

The original expression of strength and personality coming from this legacy are highlighted by a sophisticated design through the unique combination of material and colours.

MY KEE IS AVAILABLE IN THREE RANGES :

The choice of colours and chromatic combinations are made by MY KEE ambassadors and represent the diversity and qualities of each individual.

MY KEE becomes a way of self-expression for men and women by personalizing their jewel.

A Monday morning of September 2019, at Manchester International Airport, Stefano and Maéva miss their plane to Paris for a few seconds… A five hour wait before the next flight will allow them to share their common passions, sports and football first, and then their respective professional activities.

Stefano shares the strong moment he lived during many World Cups and Olympic Games covered as a journalist. He tells about his actual activities with his agency working on projects in sports, among them his sports & jewellery project developed with Guillaume.

Maéva in return talks about her football experience in England which started a few weeks ago, and about her passion for architecture, activity developed alongside her career as an athlete;

MY KEE was born !

The MY KEE Team, formed of young women football players united together by Maéva Clémaron, ambassador of the collection.

Join them in getting your necklace today! Despite different nationalities and backgrounds, the MY KEE team is the united front of a generation, who assume the responsibility for their life choices and sustain a strong message of individual and collective empowerment.

MY KEE is, for each human being, a symbol of affirmation of identity in sports but also in society, with the goal to claim your desire and give it the means to reach your dreams. 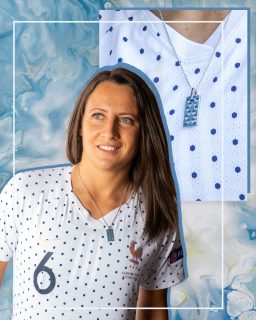 Her professional career started in Saint-Etienne where she also graduated with a diploma in architecture. She then played in Fleury, before joining Everton Women in 2019. Maéva now carries out her football career alongside her professional activity as an architect.

As Guillaume and Stefano are developing a project of memorial rings with football clubs, an unexpected match will be a key moment and the birth of MY KEE. 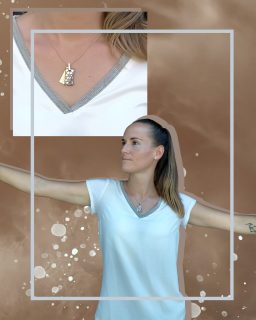 Méline is the goalkeeper of Real Betis Seville, after having played for Paris Saint-Germain, AS Saint-Etienne, Olympique Lyonnais and Montpellier. 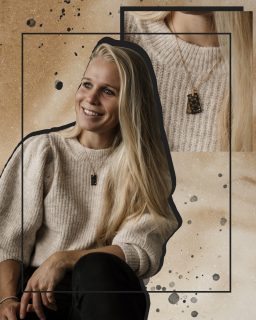 Kika is a Dutch player, a centre-back for dutch club FC Twente.

She played all her career in the Netherlands before moving to England in 2019 at 28. With the Dutch national team, she won UEFA Women’s Euro 2017, and was part of the squad for the 2019 FIFA Women’s World Cup. 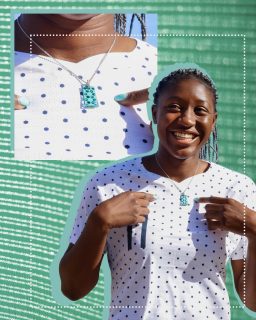 After playing 7 years for her first club, Juvisy FCF in Paris outskirts, Kadi joined PSG in the season 2017/2018.

Sakina Karchaoui is Olympique Lyonnais and French International left back. 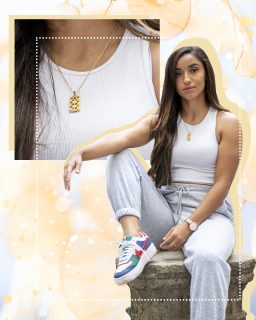 Professional since the age of 18 with Montpellier, Sakina joins Olympique Lyonnais in juin 2020 and only 2 months later she wins her first Champions League beating Wolfsburg 3-1 in the final.

Voted best young player in 2017 in French League, Sakina is international since 2016 when she played the Olympics in Rio de Janeiro. She played the Euro in 2017 and the World Cup 2019 with the French team. 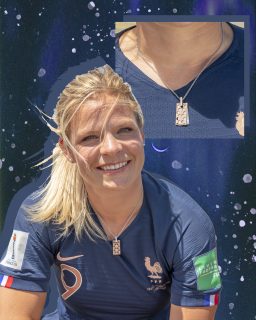 Eugénie has been the joy of Olympique Lyonnais for a decade, a club with which she has won 7 Leagues of Champions and 10 national titles. Best player of the French championship with Saint-Brieuc in 2010, then with OL in 2015 & 2017, she was also top scorer of the championship 3 times.

With Les Bleues, Eugénie made history by becoming the player who played the most matches (16) and scored the most goals (5) in the World Cup. She is now the best goalscorer in the history of the French women’s team.

Very involved in the development of women’s soccer, Eugénie organizes every year a 100% girls’ soccer camps for 9-16 year olds.